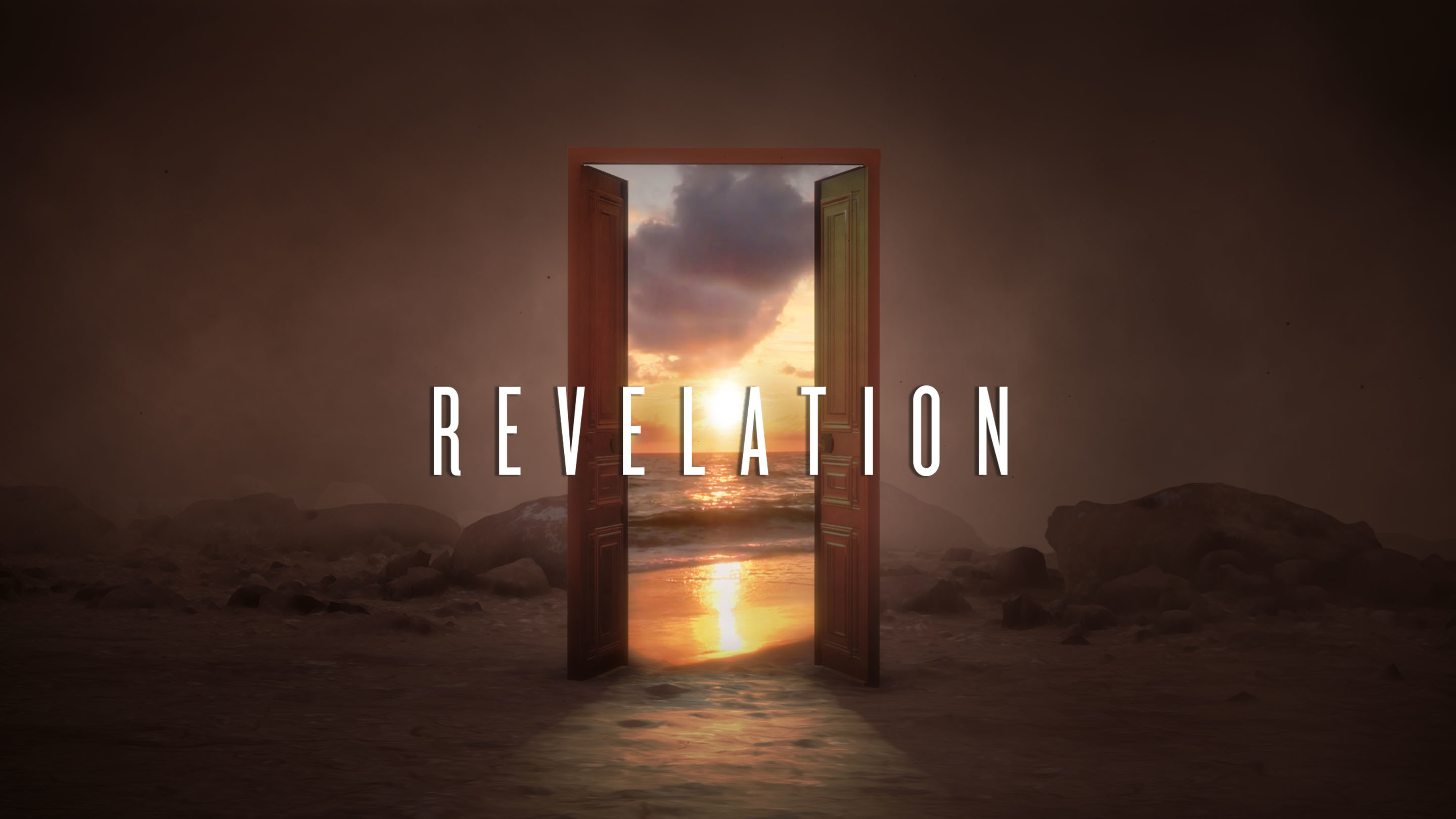 The Book of Revelation

Revelation is the literary account of an apocalyptic vision given by God to a Jewish Christian prophet named John who lived in the Roman province of Asia (modern-day Turkey) in the latter half of the 1st century.

The vision is chiefly concerned with answering 2 questions, questions that are as relevant today as they were to John’s first hearers:

1. How will God’s kingdom come on earth as it already is in heaven, or, to put it another way, what is God’s plan for history?
and

2. What is the church’s role in that plan? 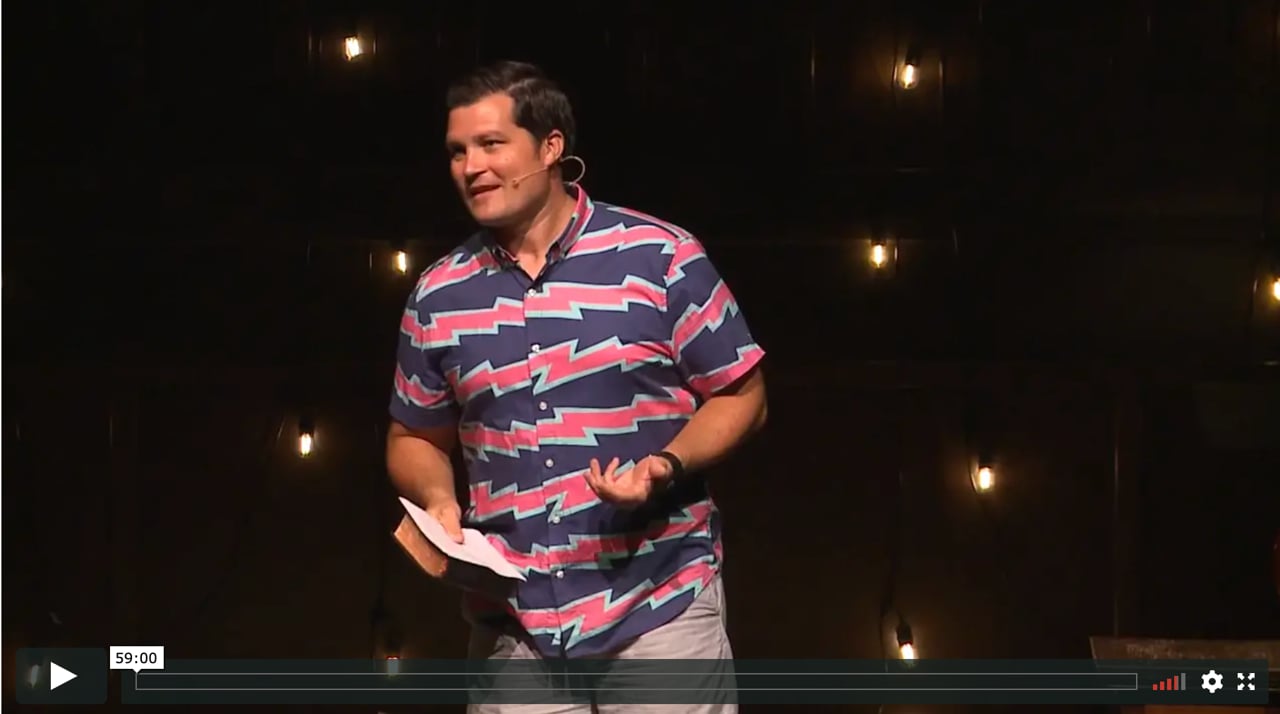 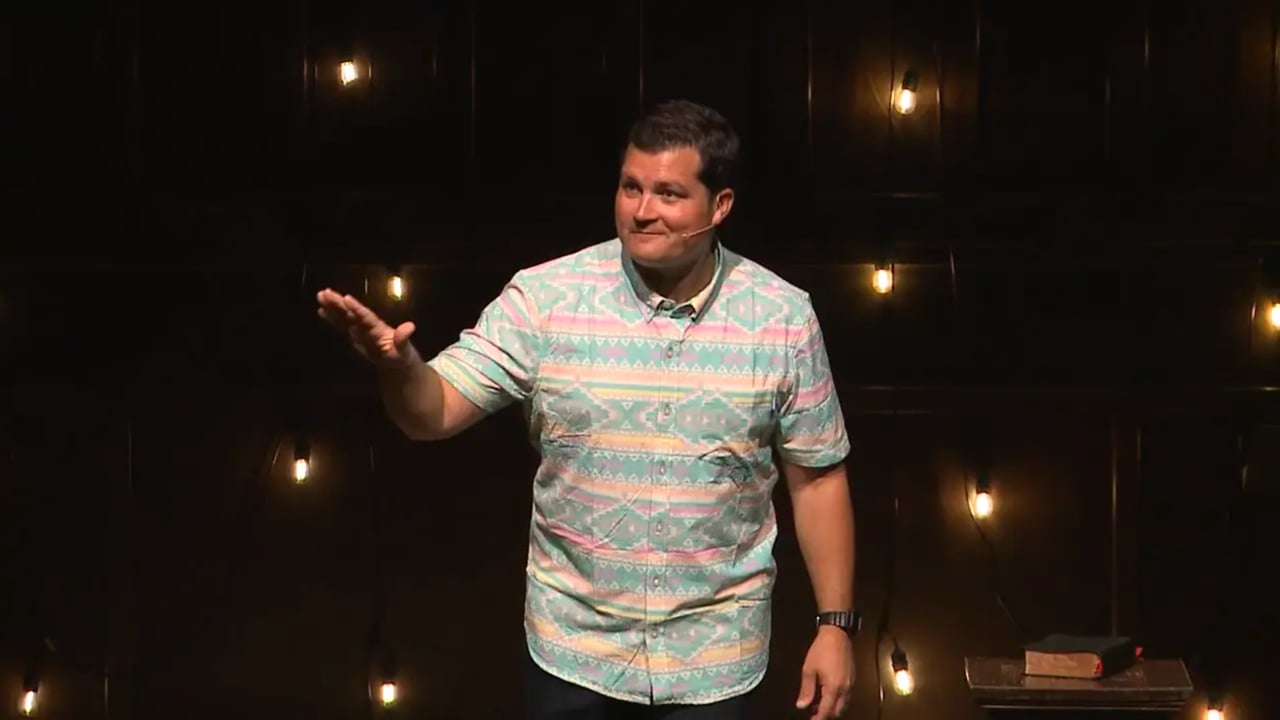 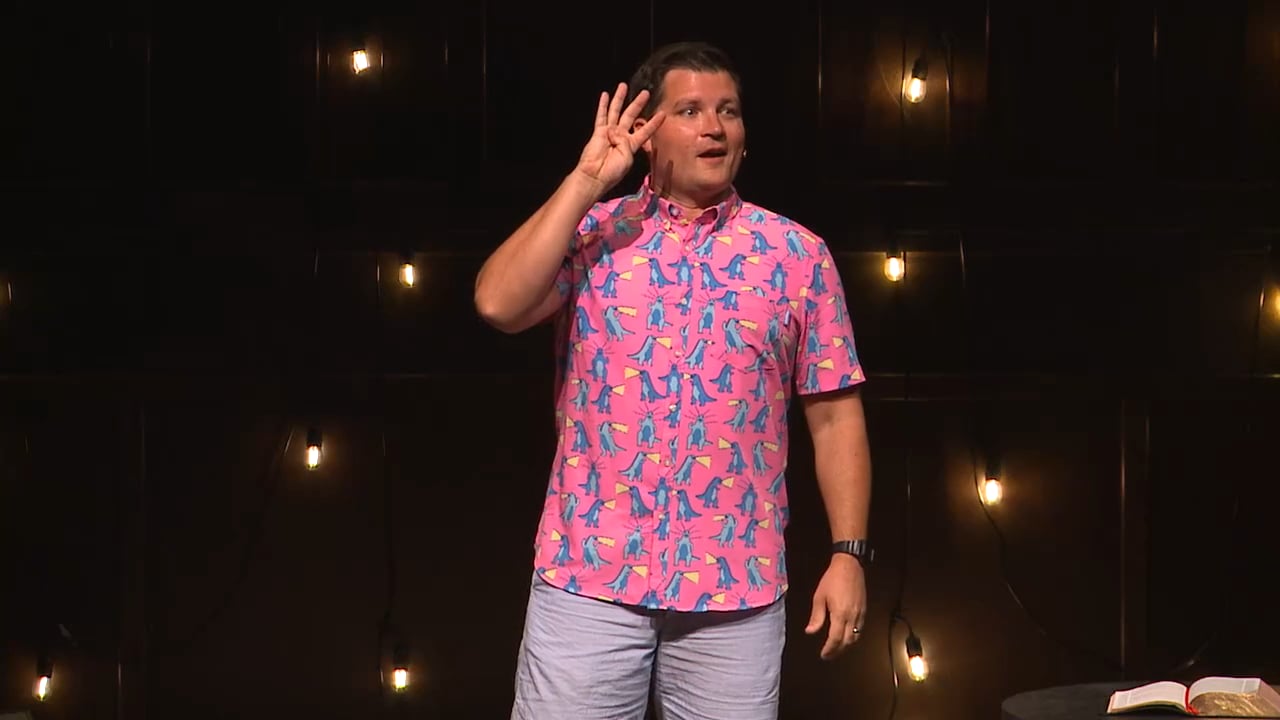 The Entire Book of Revelation Explained in 4 Words 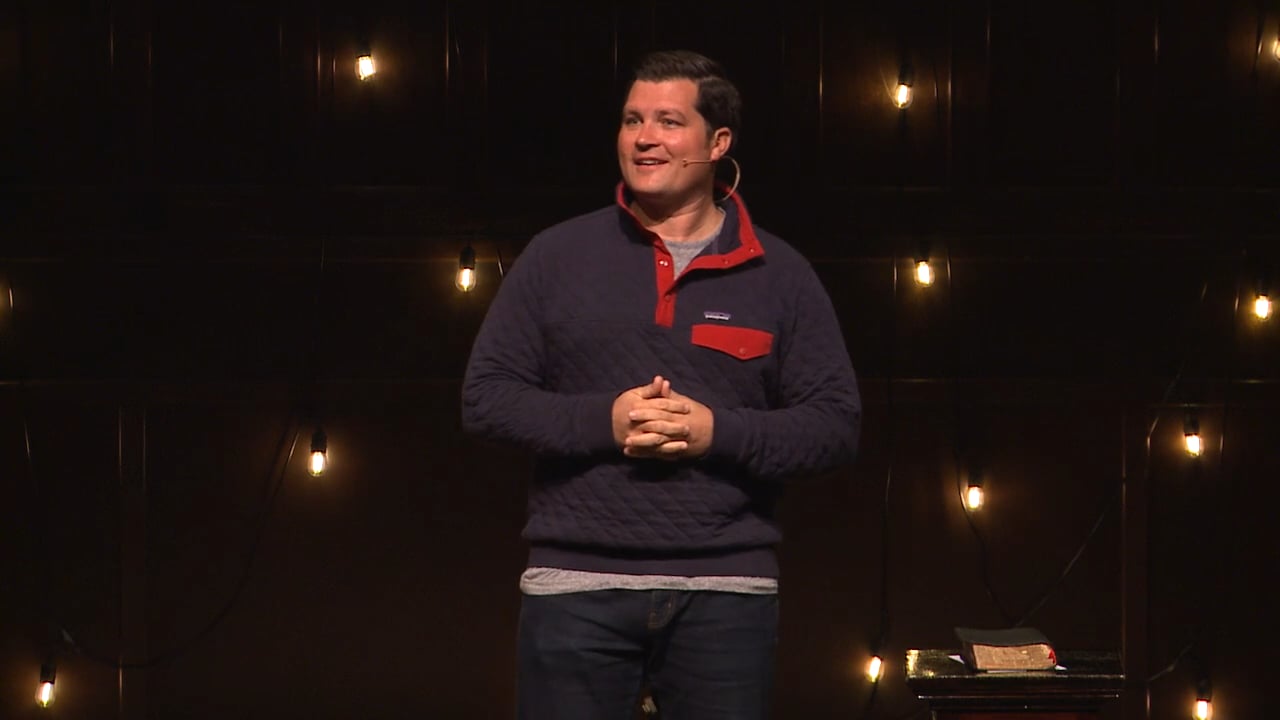 What Does God Have to Do To Get Your Attention? 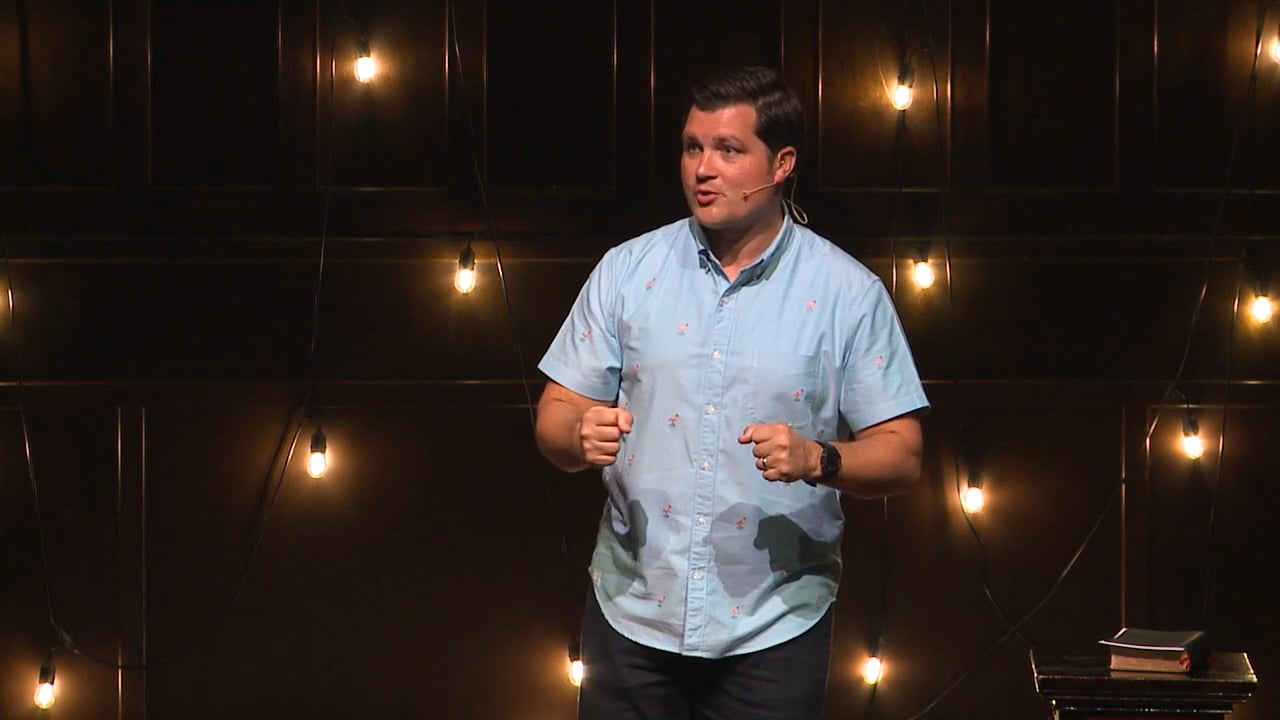 Live Not By Lies (Thursday)

Live Not By Lies (Sunday) 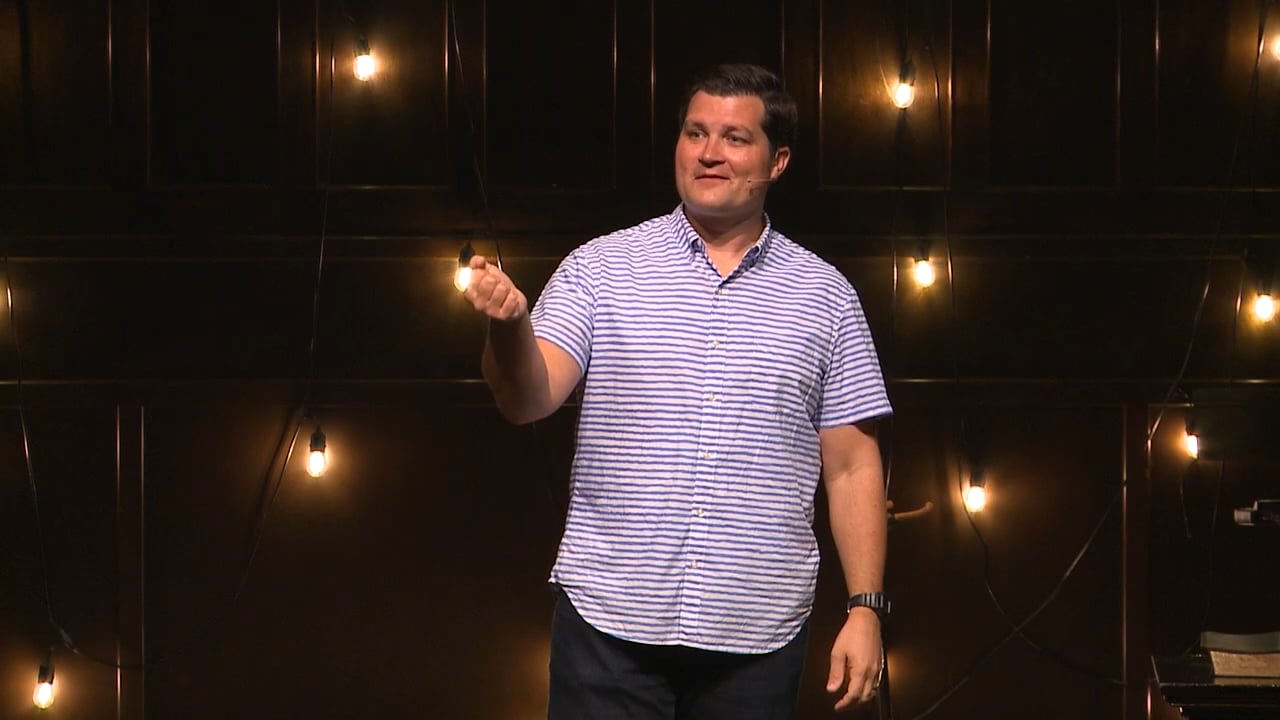 What Folks Get Wrong About the Beast of Revelation 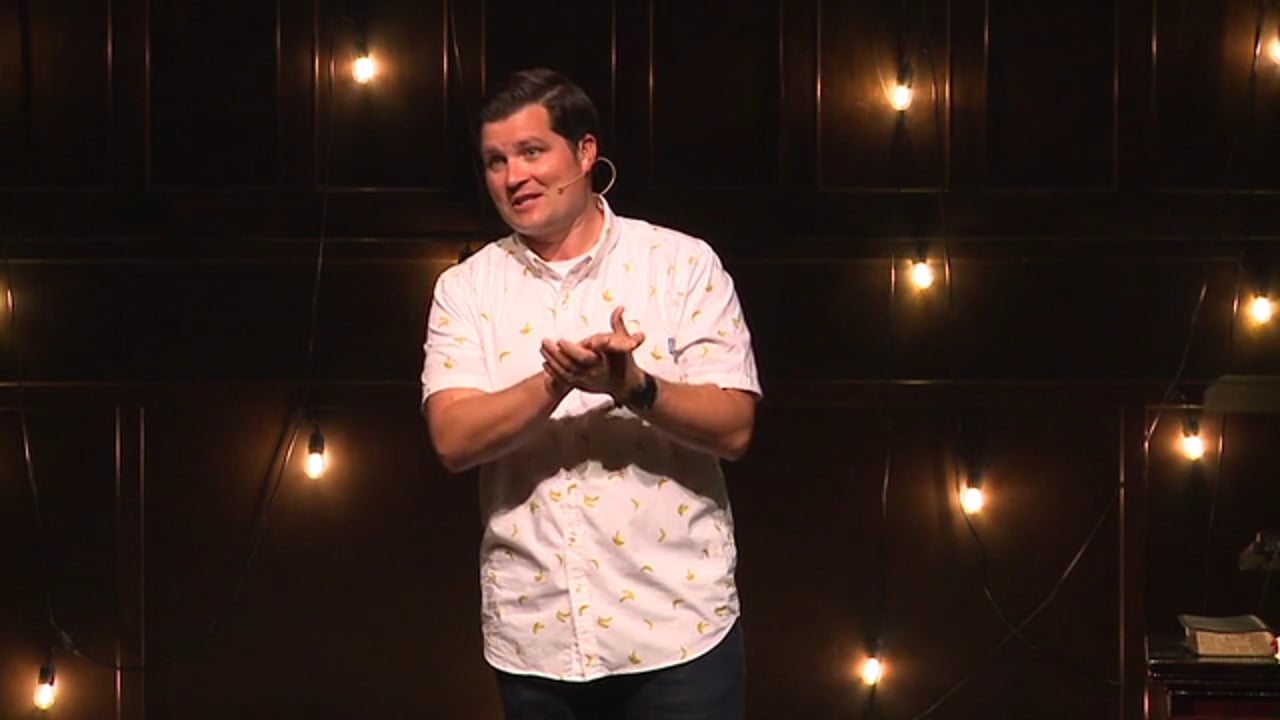