Praise His name forever,
Speak it loud and clear now
Oh praise Him all you children of God

Hallelujah name above all,
Simply to speak Your name is praise
Hallelujah now and always,
Forever we lift your name in praise

My Beloved, bring me away
Over Jordan and out of this place
My Beloved, for you I wait
With You here 'til forever face to face

Holy, holy, holy
Though the darkness hide Thee
Though the eye of sinful man thy glory may not see
Only Thou art holy; there is none beside Thee
Perfect in power, in love, and purity

You are holy holy holy, And we bow before you now
Singing holy, holy holy

Is anyone worthy? Is anyone whole?
Is anyone able to break the seal and open the scroll?
The Lion of Judah who conquered the grave
He is David’s root and the Lamb who died to ransom the slave

Is anyone worthy? Is anyone whole?
Is anyone able to break the seal and open the scroll?
The Lion of Judah who conquered the grave
He is David’s root and the Lamb who died to ransom the slave
From every people and tribe
Every nation and tongue
He has made us a kingdom and priests to God
To reign with the Son 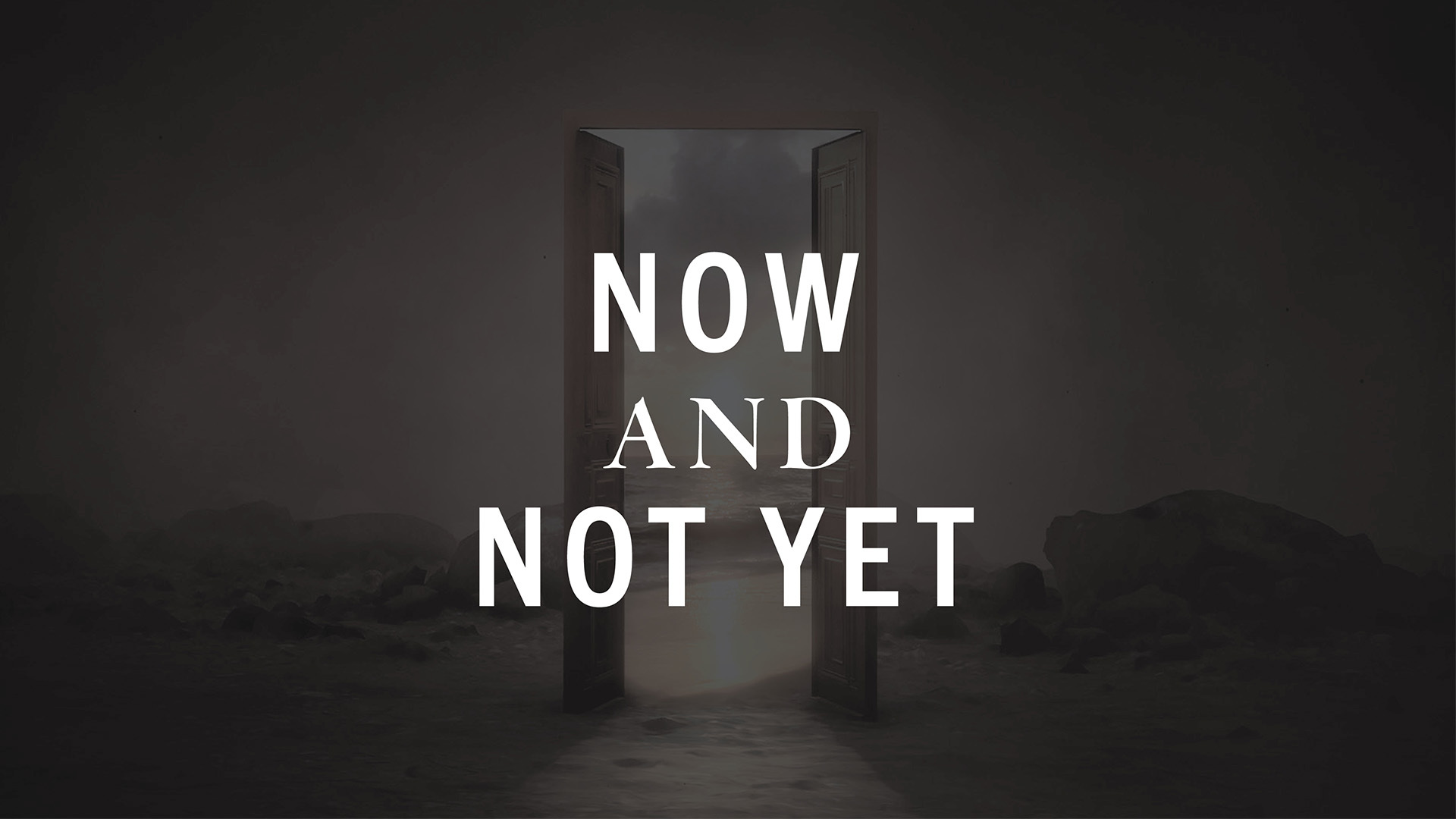 THE LORD’S PRAYER
Our Father, who art in heaven, hallowed be thy name. Thy Kingdom come, thy will be done,on earth as it is in heaven. Give us this day our daily bread. And forgive us our trespasses, as we forgive those who trespass against us. And lead us not into temptation, but deliver us from evil. For thine is the kingdom, the power and the glory, for ever and ever. Amen.

REVELATION
4
After this I looked, and behold, a door standing open in heaven! And the first voice, which I had heard speaking to me like a trumpet, said, “Come up here, and I will show you what must take place after this.”

4 Around the throne were twenty-four thrones, and seated on the thrones were
twenty-four elders, clothed in white garments, with golden crowns on their heads.

5 And one of the elders said to me, “Weep no more; behold, the Lion of the tribe of
Judah, the Root of David, has conquered, so that he can open the scroll and its seven seals.”

6 And between the throne and the four living creatures and among the elders I saw a Lamb standing, as though it had been slain, with seven horns and with seven eyes, which are the seven spirits of God sent out into all the earth.

7 And he went and took the scroll from the right hand of him who was seated on the throne. 8 And when he had taken the scroll, the four living creatures and the
twenty-four elders fell down before the Lamb, each holding a harp, and golden bowls full of incense, which are the prayers of the saints.

9 And they sang a new song, saying, “Worthy are you to take the scroll and to open its seals, for you were slain, and by your blood you ransomed people for God from every tribe and language and people and nation, 10 and you have made them a kingdom and priests to our God, and they shall reign on the earth.”

11 Then I looked, and I heard around the throne and the living creatures and the elders the voice of many angels, numbering myriads of myriads and thousands of thousands, 12 saying with a loud voice, “Worthy is the Lamb who was slain, to receive power and wealth and wisdom and might and honor and glory and blessing!”

13 And I heard every creature in heaven and on earth and under the earth and in the sea, and all that is in them, saying, “To him who sits on the throne and to the Lamb

CHAPTER 1 - John explains the circumstances around his vision