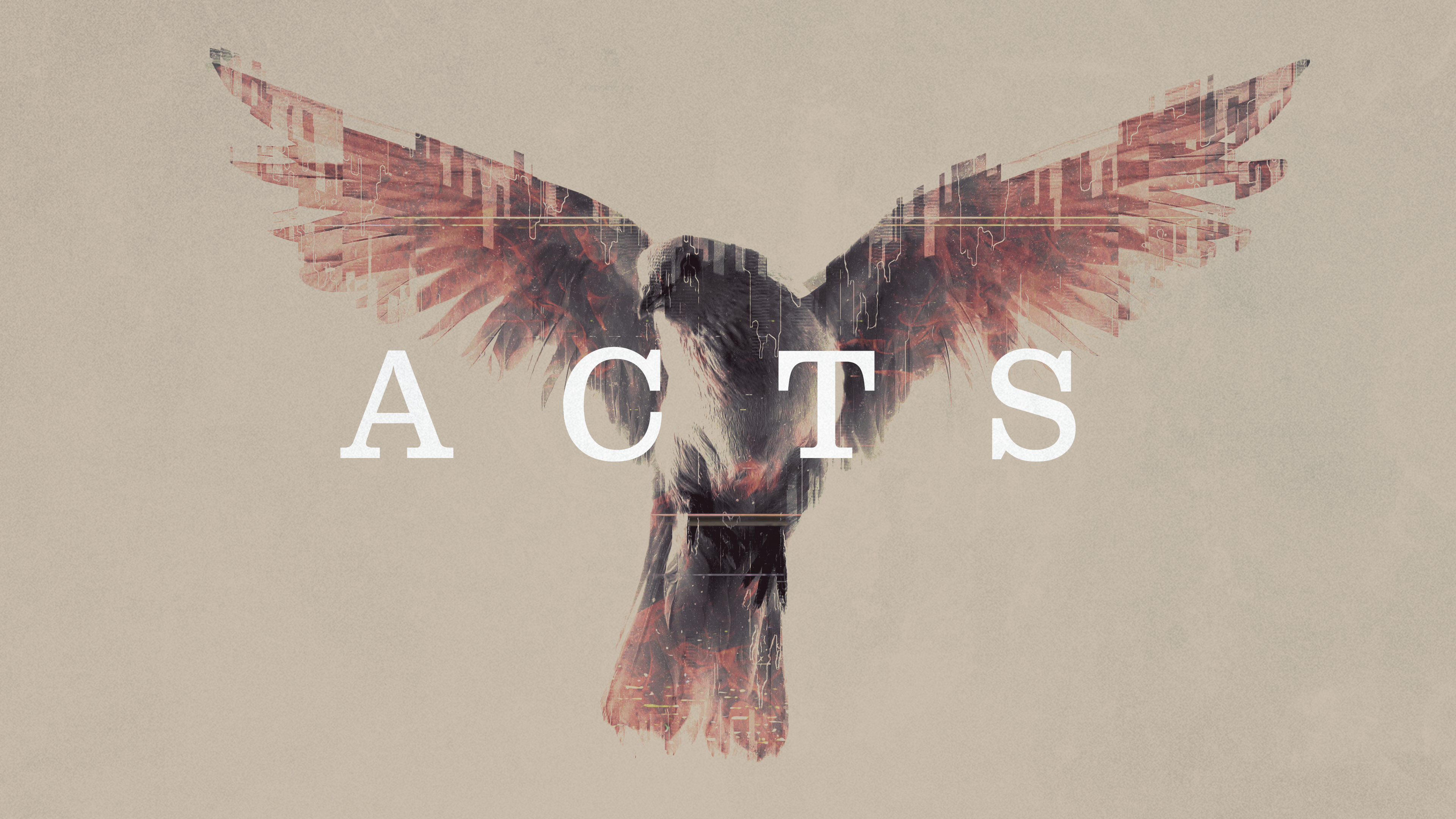 "Jesus was a teacher and miracle worker who spent nearly all of his brief ministry in the tiny and obscure province of Galilee, often preaching to outdoor gatherings. A few listeners took up his invitation to follow him, and a dozen or so became his devoted disciples, but when he was executed by the Romans his followers probably numbered no more than several hundred.

“How was it possible for this obscure Jewish sect to become the largest religion in the world?”

—Rodney Stark, The Triumph of Christianity

The answer to that question is the Book of Acts. 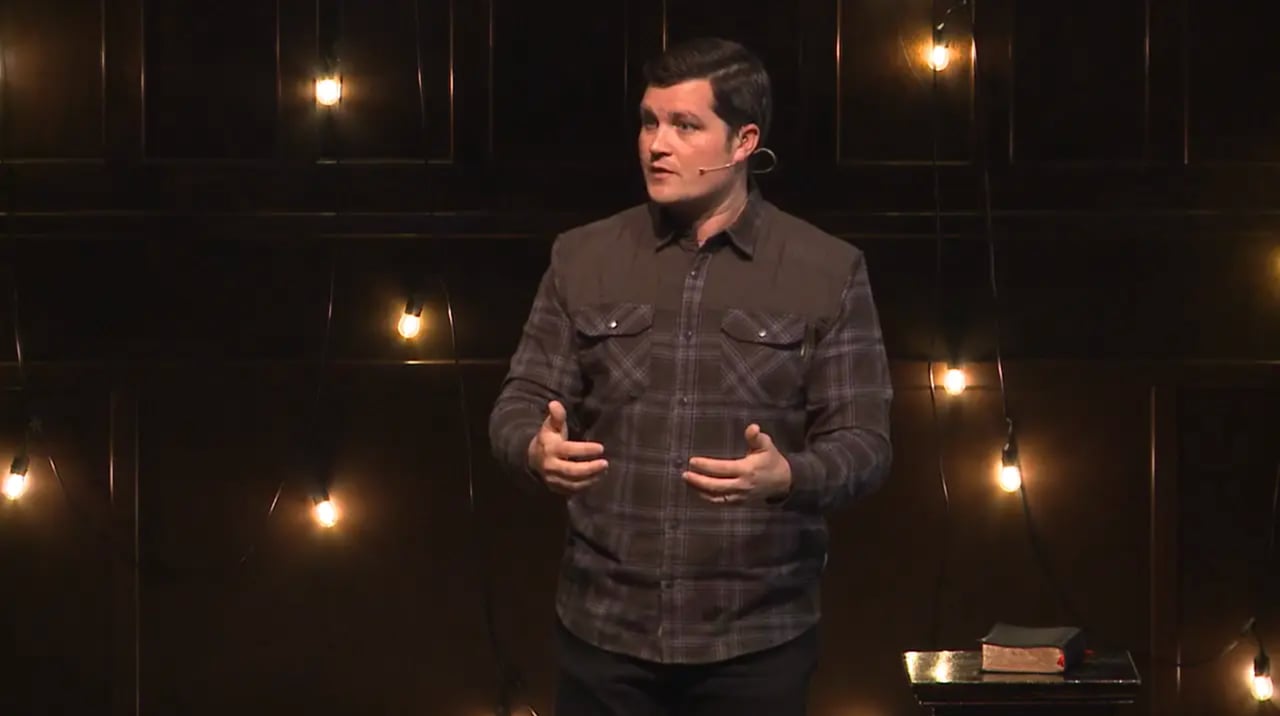 What If This Is the Only Way That Will Actually Work? 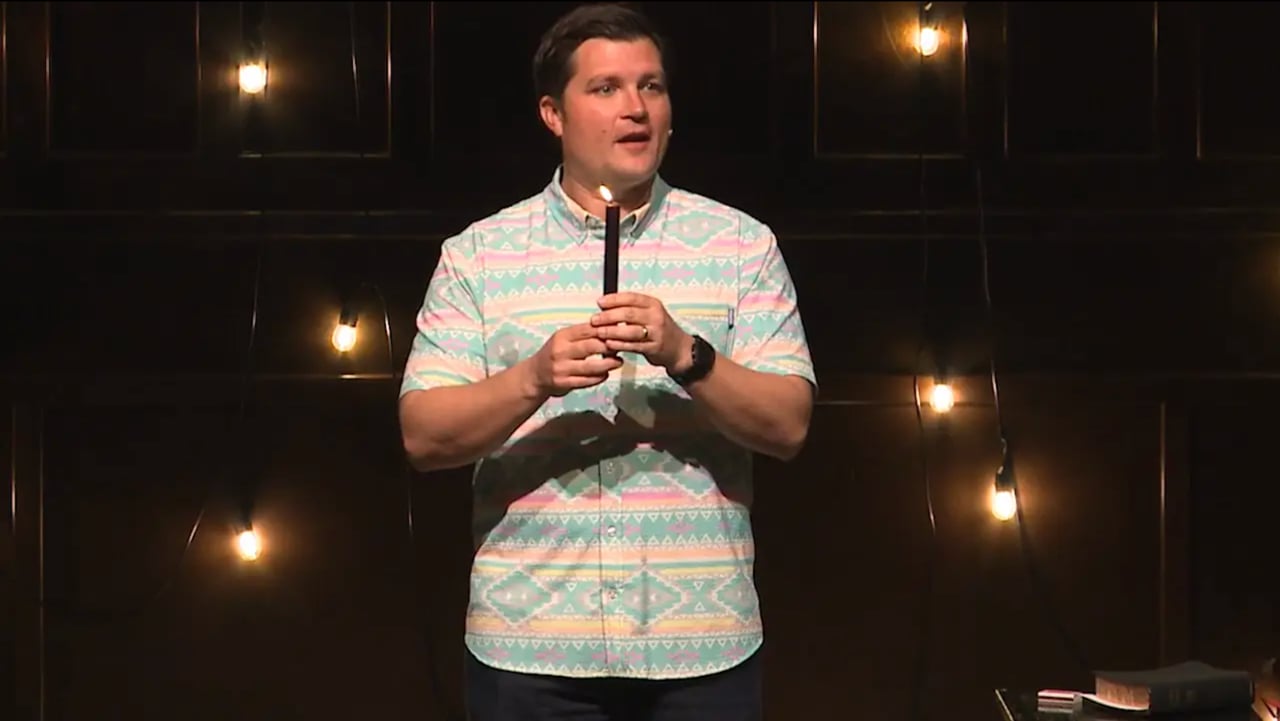 How to Be Antifragile 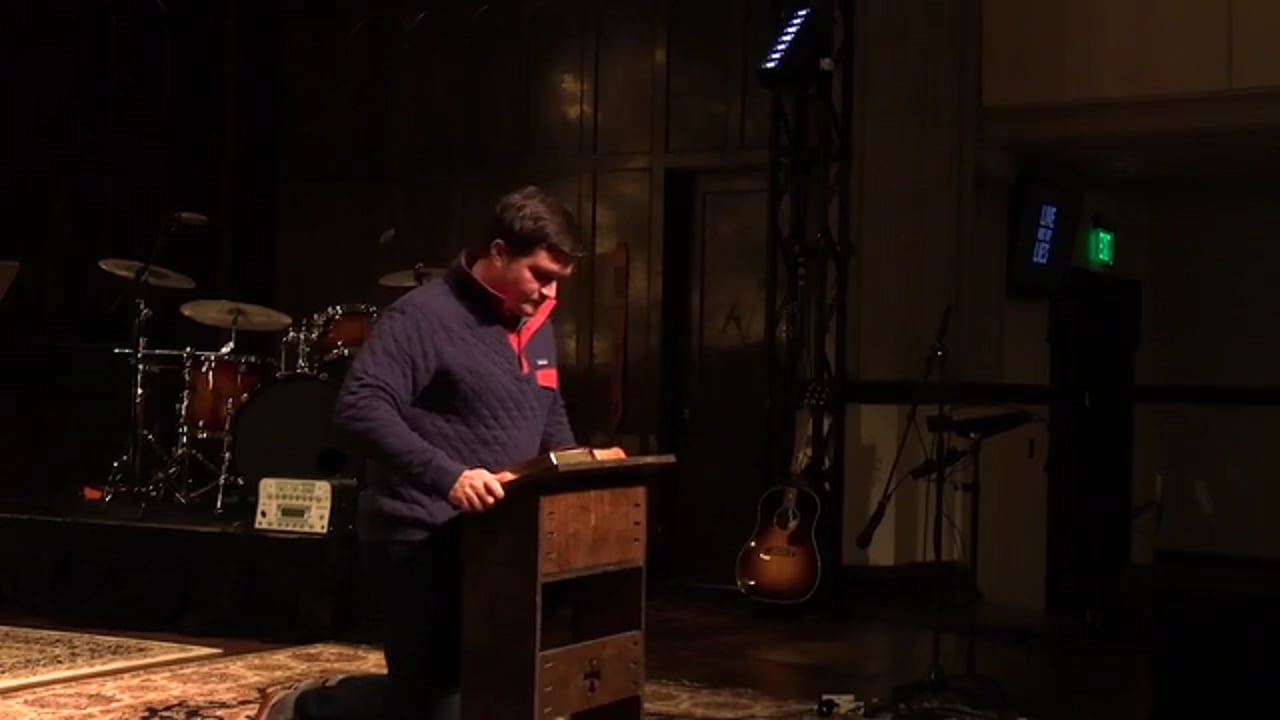 How to Kill the Church From the Inside 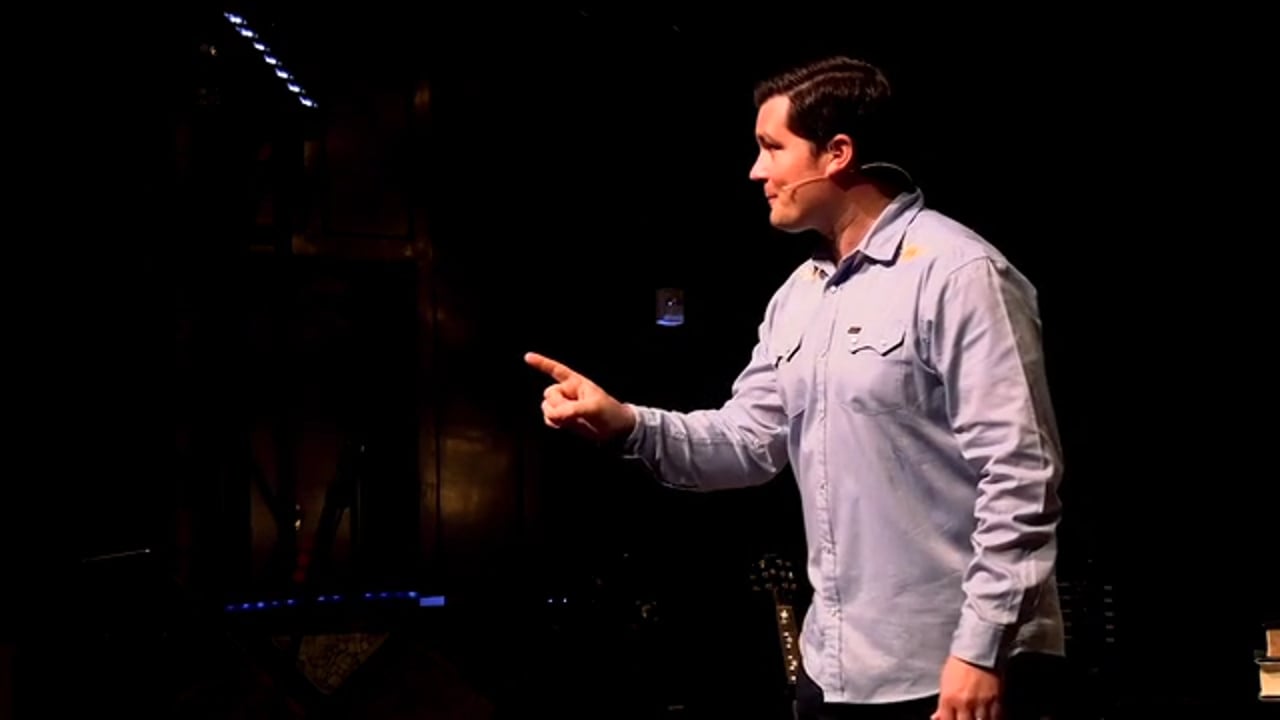 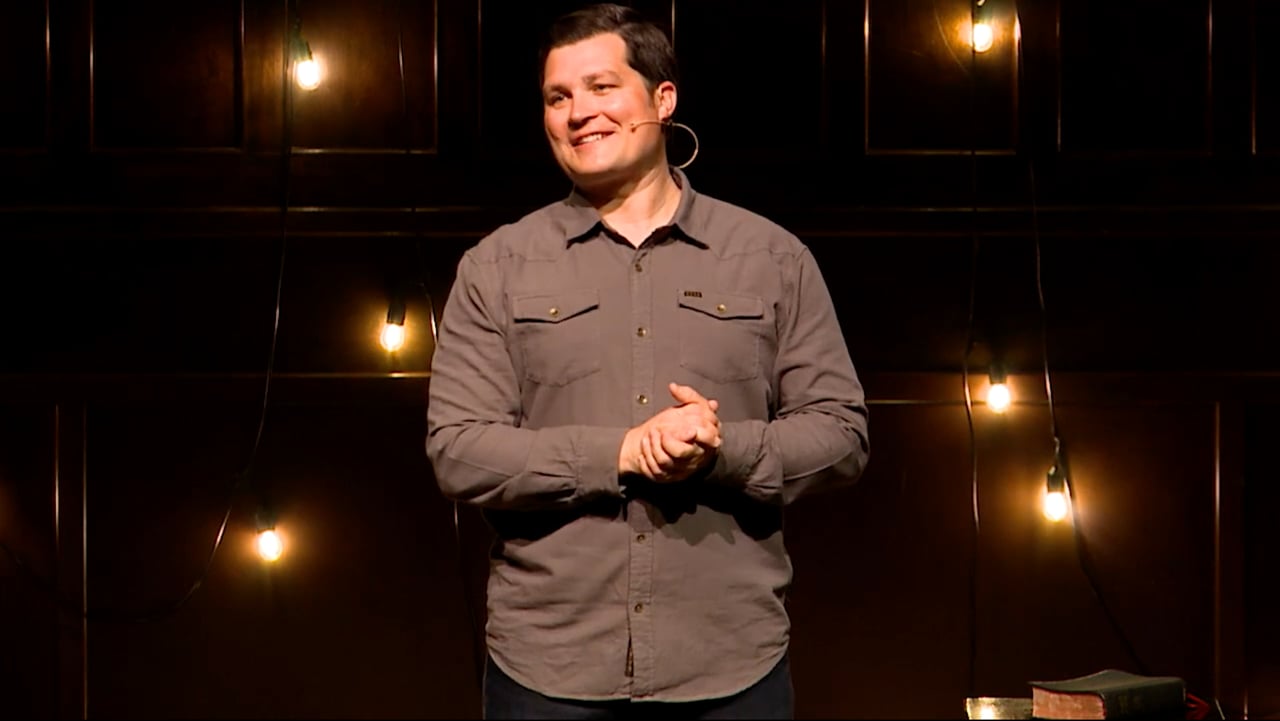 20 Minutes About Paul, And Then a Question 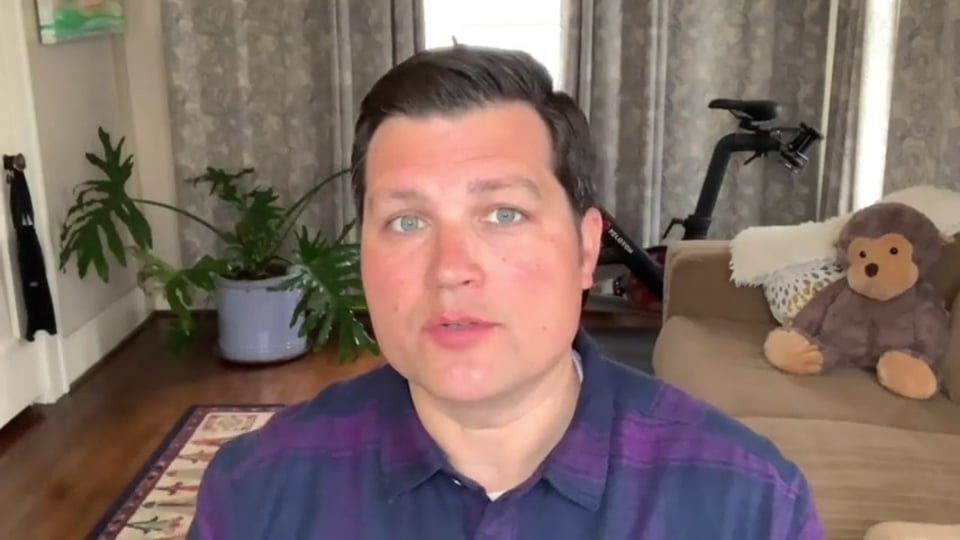 How Is God Using the Pandemic to Prepare You? 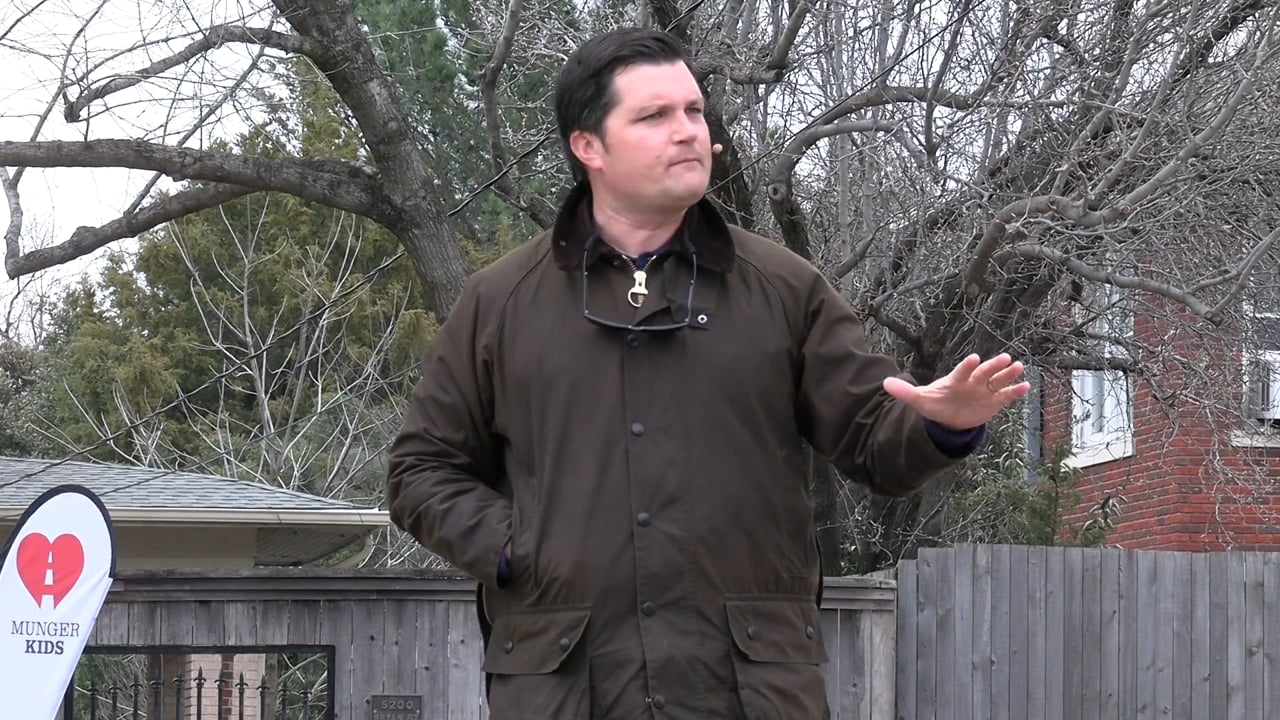 Reflections on a Difficult Week 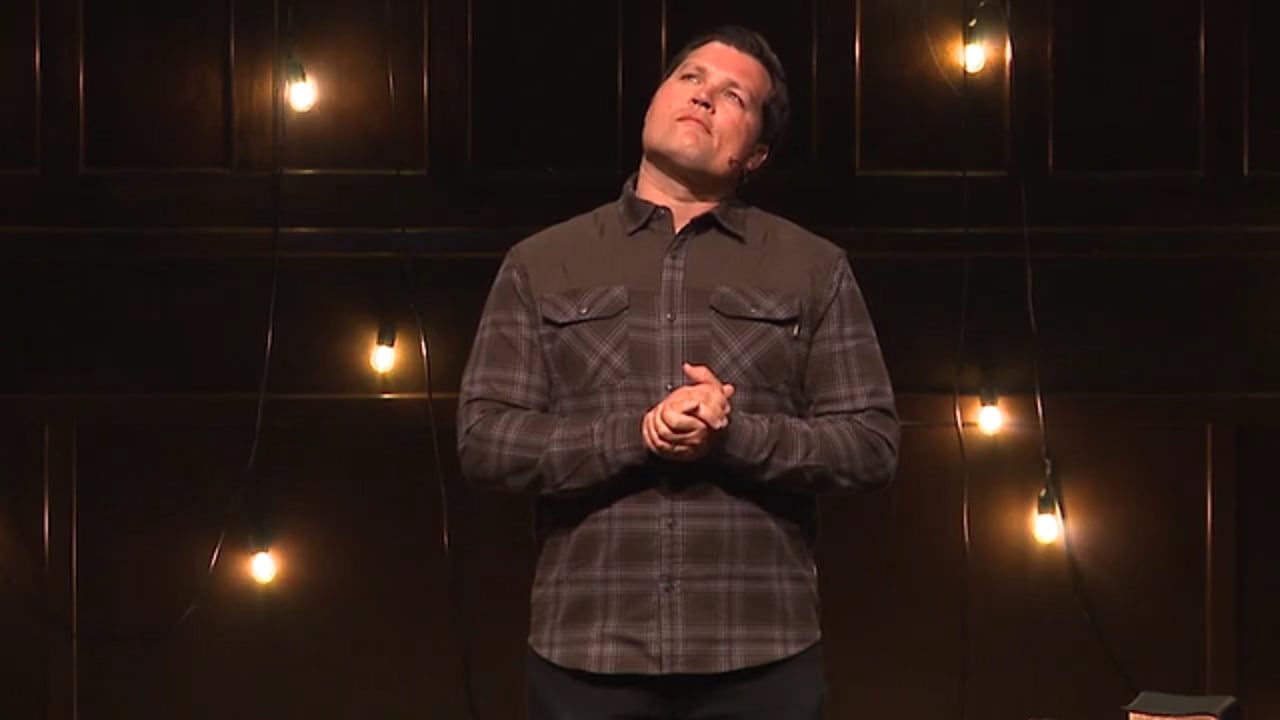 Anyone Ever Taken a Risk on You?